Maria Caulfield was born in 1973 to Irish immigrant parents living in Wandsworth, London, where she grew up on a council estate with her father and brother, following the death of her mother from breast cancer during her teens.

Upon leaving school she became an NHS nurse, working in the NHS, later specialising in cancer treatment and becoming a Senior Sister at the Royal Marsden NHS Hospital.

Inspired by the energetic approach that David Cameron took in reforming the Conservative image, and concerned by the state that the NHS had been left in following many years of Labour Government, Maria joined the Conservative Party. Maria then stood, and won, a former Labour seat on Brighton & Hove City Council. During this time she held the Housing portfolio, working alongside local residents, other local councillors and construction companies in the Falmer area in order to minimise the impact and disruption of the multiple developments in the area including the BACA academy, the Amex stadium and the A270 Lewes link road.

Encouraged by the positive work that she was able to carry out during her time on Brighton & Hove City Council, Maria then decided that she would put herself forward to become the Conservative candidate for the Lewes constituency ahead of the 2015 General Election. Once selected, Maria campaigned rigorously on a wide-range of issues, many of which had been ongoing and remained un-resolved during Liberal Democrat Norman Baker’s 18-year tenure as the Lewes MP.

On 5th May 2015, Maria’s hard work was rewarded, as she swept away the Liberal Democrat MP’s majority of 7,647, and gained herself a majority of 1,083. Upon receiving the result, Maria said “I would like to thank the Conservative Party for choosing a working-class nurse like myself for this seat because very often you hear about politicians not being from the real world and I certainly am."

Work within the constituency started immediately, as the new Conservative Member of Parliament for Lewes started to take to task the mounting concerns – both local and national - facing her constituents.

Maria Caulfield was re-elected as the Member of Parliament for Lewes on 8th June 2017 and again on 12th December 2019.

Maria Caulfield made her first appearance at the government despatch box to close the debate on International Women's Day on 5th March 2020. She was standing in for the Women and Equalities Minister who was on maternity leave at the time.

On 17th September 2021 Maria Caulfield was promoted by the Prime Minister to Parliamentary Under Secretary of State for Patient Safety and Primary Care, within the Department of Health and Social Care.

Maria Caulfield continues to work hard for everyone in the Lewes constituency holding regular surgeries and advocating successfully on issues across the constituency. 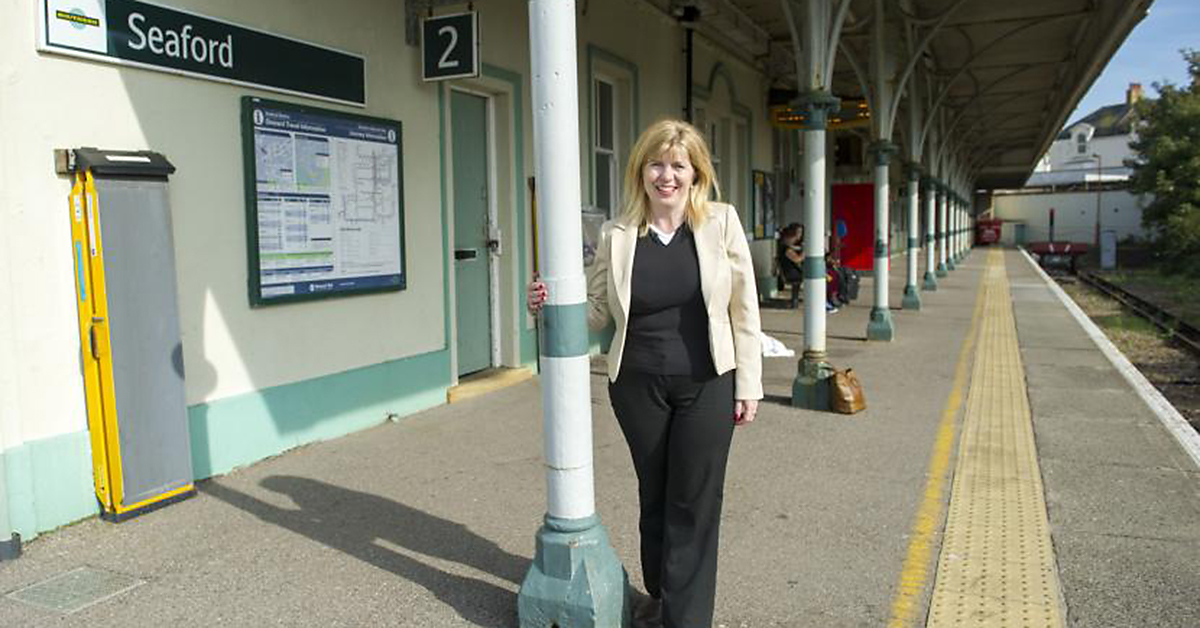 Maria says: "In recent years I have been involved in many local campaigns. From my time as a local councillor during the major development of the Amex stadium where I worked alongside local residents, other local councillors and construction companies in the Falmer area  in order to minimise the impact and disruption of the multiple developments in the area including the BACA academy, the Amex stadium and the A270 Lewes link road.

"In terms of the issues that I feel passionate about, protecting local NHS services is a priority especially with the threat that the downgrading of Eastbourne District General hospital brings for residents in many areas such as Seaford, Polegate, East Dean and Friston. Standing up for rural communities is also key, as is promoting the regeneration of Newhaven and supporting the work of our Conservative councillors in improving access to broadband and mobile phone signals.

"In my spare time as well as being an owner and shareholder of Lewes Football club, I am a non exec director of the local housing charity BHT Sussex  which helps prevent homelessness in the Sussex area and as the daughter of a farmer I volunteer as an Urban Shepherd, an environmental project which uses sheep and cattle to public graze open spaces .

Although I know many parts of the constituency extremely well, I always look forward to meeting local residents in all parts and working with community and faith groups, local charities and small businesses so please do contact me if there are any issues you wish to discuss or if you want me to come and meet you.

Plans to ban the export of live animals for slaughter and fattening have been welcomed by Maria Caulfield MP, in the start of a renewed push by government to strengthen the UK’s position as a world leader on animal welfare.

New statistics showing 13,700 more nurses in the NHS have been welcomed by Lewes MP and NHS nurse Maria Caulfield MP.

The number of nurses in the NHS in England increased by 13,718 compared with last year, and the number of doctors has risen by 7,810, figures to the end of July show.

At a meeting last week the local MP, Maria Caulfield, the Parish Council and the Friends of Cuckmere met with The Environment Agency (EA) to work out an action plan to tackle the terrible problems the river Cuckmere has had in recent months with flooding in the winter and dying fish in the summer

Maria Caulfield MP has welcomed over £4 million in government funding for five projects across her Lewes constituency including £1.2 million for a new Maritime & Sustainable Technology Hub in the UTC building in Newhaven.

MP at the Launch of the Community Discount Card

Decisions of the Petitions Committee taken on 1 September 2020

How should the UK protect and create jobs amidst COVID-19?

Suspension of all tours and other non-essential visits extended

All tours and other non-essential visits suspended until at least 1 September 2020.

Long-term implications of the pandemic discussed with leading organisations

The COVID-19 Committee take evidence as part of their Life Beyond COVID inquiry on Tuesday 8 September at 10.00am. 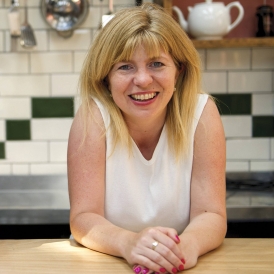 I always look forward to meeting local residents in all parts and working with community and faith groups, local charities and small businesses so please do contact me if there are any issues you wish to discuss or if you want me to come and meet you.

Maria has proven her worth not just to the Lewes constituency, but to the Conservative Party, proving along the way why fielding candidates from backgrounds like her own is so vital to the future success of the Conservatives across the UK.