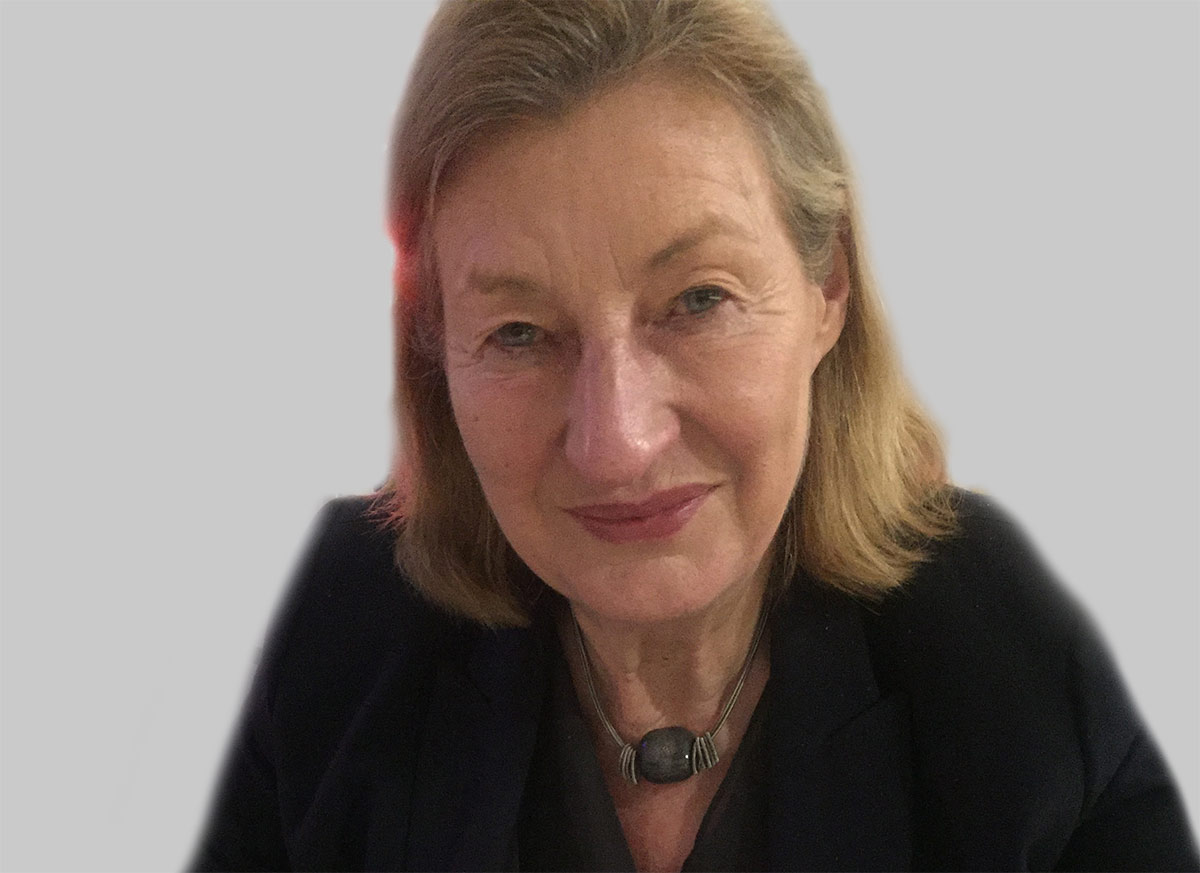 I grew up in Northumberland on a farm and after attending the local primary school continued my education in Durham City before training as an Occupational Therapist.  My first job was in Edinburgh where I met my husband, an Architect, from Aberdeen. We had two sons and I lived in Edinburgh until he died in 2000.

Having offered to help the St Columbas Hospice in Edinburgh where my husband died I  was asked to be a Director of the Hospice Trading Company to help with fundraising events and expanding the range of goods for sale both in the Hospice Shop and online.

I was the Scottish Treasurer for around five years but my sons had both moved from Edinburgh and were living and working in the South of England. In 2013 and I moved to Lewes to be nearer to my eldest son and his family. I love East Sussex and am very fortunate to live in such a beautiful area. I however made the mistake of mentioning my involvement with the Conservative Party on arrival in the Lewes area and was invited to help the local Association!

I was so pleased though to have arrived at about the same time as Maria Caulfield. The  whole Association worked so hard under her guidance to win the seat back for the Conservatives in 2015 after 18 years of Liberal dominance. We have now had three General Elections in five years retaining the seat for the Conservative by our MP Maria who works so diligently for all our constituents.

We as Officers will continue to try and keep you all informed and be here and ready to help you when you need us. 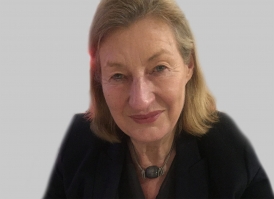