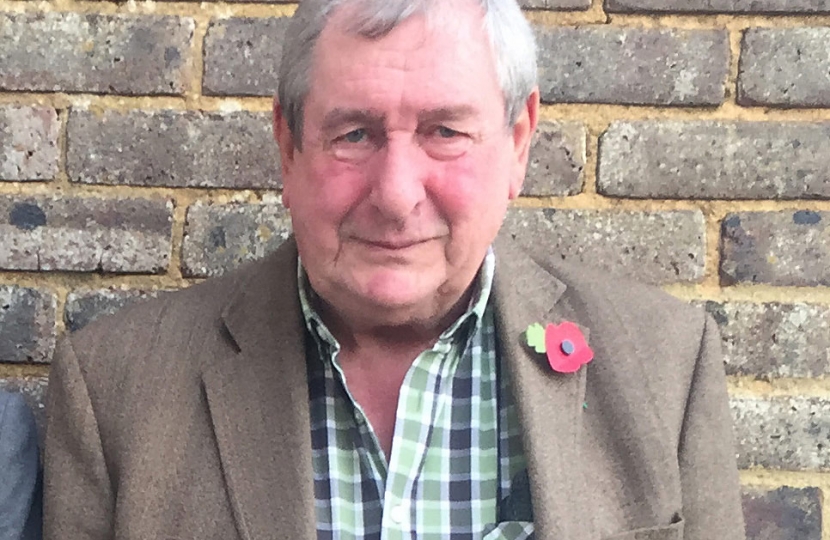 Ian was well-known in the town, and beyond, having served previously as a town and district councillor before being re-elected last year to the district council. He was a member of the authority’s Licensing Committee and Licensing sub-Committee.

Fellow councillors were shocked at the news. Fellow West Ward member, Liz Boorman, said: “Ian was a dedicated Councillor serving both the Town and District over a number of years. Ian was passionate about the Town and was a well respected member of the community.” She added: “Ian was a friend and Conservative colleague who will be greatly missed. My thoughts and prayers are with his family at this sad time.”

Another Seaford councillor, Julian Peterson who represents Seaford East Ward, said, on hearing the news: “Ian was a passionate Conservative who had served West Ward as a town and district councillor.  He was respected by his council colleagues and could be a formidable speaker. He had a great sense of humour.“

The district council flag was flown at half-mast on its headquarters, Southover House in Lewes in Ian’s memory. 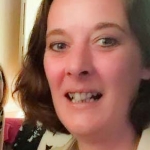 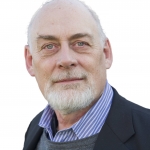 We are pleased to report that on the Saturdays 5th, 12th & 19th December, fourteen of Lewes’s Pay & Display car parks will be free for parking.

This applies to the following LDC Car Parks (on-street parking is not included):

Council flag was flown at half-mast

Respected by his council colleagues