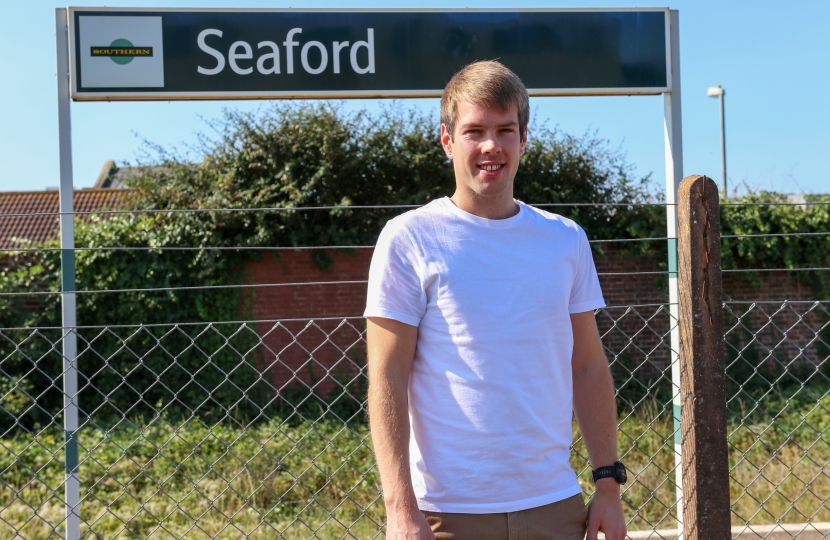 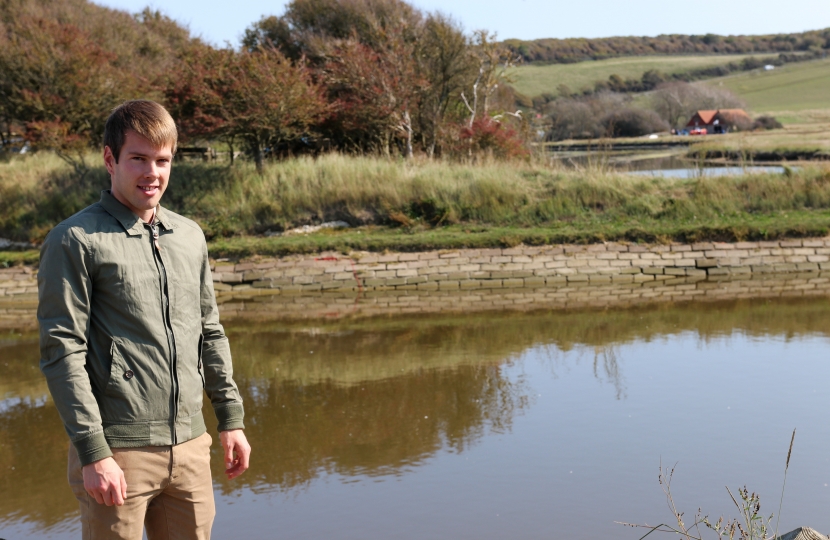 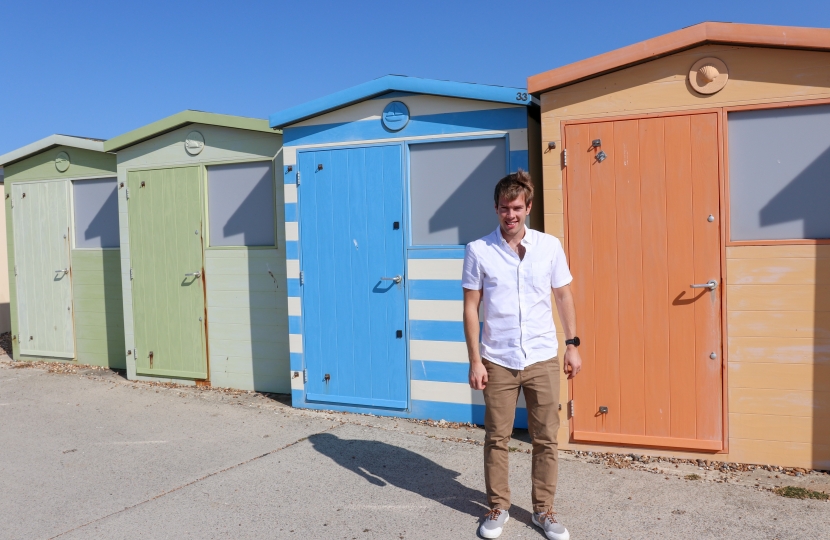 Luke Proudfoot has lived in Sussex his whole life.

Luke was the first in his family to go to University where he gained a degree in History and a Masters degree in International Relations specialising in terrorism & security as well as post conflict reconstruction and peace negotiations.

He was previously a Borough Councillor in Worthing where he won a marginal seat from the Lib Dems. During his time as a Councillor Luke helped bring regeneration to brown field sites in his ward and the wider town providing homes for local families. He helped bring a new doctors' surgery to his ward, and saved a local bowls club when it's greens were under threat. Luke campaigned for and was successful in getting a local greenfield site in his ward protected in the Borough's Local Plan. Luke applied for and gained Grade II listed status for Worthing's main war memorial in the town centre.

Luke is a keen runner and sportsman and was previously a Trustee of South Downs Leisure where he helped to set up the charitable trust as it took over the running of Worthing's leisure facilities from the Borough Council.

Luke stood down from the Council rather than seek re-election in order to focus on his time in the British Army Reserves.

Working closely with Maria Caulfield MP for the last four years Luke has helped address issues that are important to many across Seaford.

Luke is now campaigning for Seaford Conservatives in Seaford South to try to bring about positive change in the town. 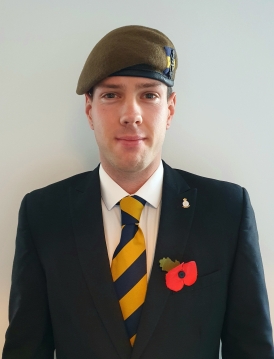 Luke has helped address issues that are important to many across Seaford.