Baroness Cumberlege is a Conservative Peer.  After a period in Local Government, Baroness Cumberlege was appointed to Chair the Brighton Health Authority and subsequently the South West Thames Regional Health Authority. She was ennobled in 1990 and in 1992 was appointed a Junior Health Minister. For five years she covered all health matters in the House of Lords. Baroness Cumberlege was commissioned by two Governments to produce two national reports, ‘Neighbourhood Nursing – a Focus for Care’ and ‘Changing Childbirth’.  Baroness Cumberlege is a Trustee of Cancer Research UK, Leeds Castle in Kent and Chailey Heritage School and is a Senior Associate of the King’s Fund. She is also a patron of the National Childbirth Trust, an Honorary Fellow of the Royal College of Physicians, a Vice President of the Royal College of Nursing and the Royal College of Midwives. She is currently leading a major NHS review of maternity services. 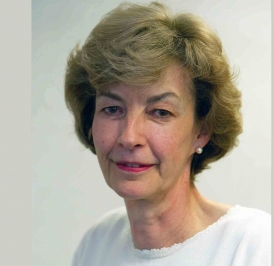