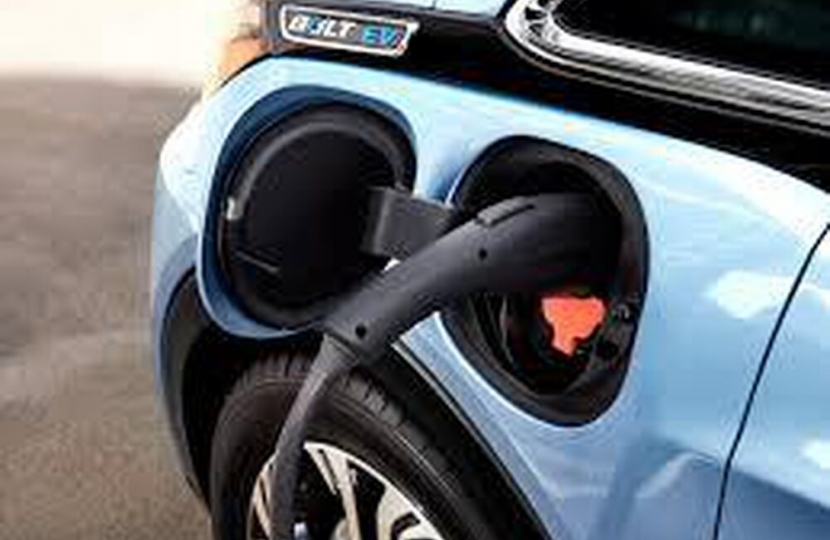 Meeting the UK’s target of achieving net zero carbon emissions by 2050 is an absolute priority for the Government. The switch to electric vehicles will be vital to our efforts, not only reducing carbon emissions and improving air quality for all, but also delivering a huge economic opportunity for the UK.

Government’s £1.5 billion Road to Zero investment has enabled the mass roll out of chargepoint infrastructure. There are now more chargepoint locations in the UK than petrol stations, although consistent access to reliable chargepoints across the country remains a concern.

Earlier this month the Government announced the launch of the £400 million Chargepoint Infrastructure Investment Fund. This fund, equally contributed to by both Government and private investors, will catalyse investment into public chargepoints across the UK. The first £70 million of the fund will be allocated for 3,000 rapid chargepoints, more than doubling the number across the UK to more than 5,000.

Maria Caulfield MP said “The Government have made a legal commitment to achieve net zero emissions by 2050 and ban the sale of petrol and diesel cars by 2040. To achieve these targets we need to make it even easier for people to own electric vehicles and a key part of this is investment in chargepoints up and down the country.”

“The Government are working hard to leave the environment to the next generation in a better condition and the switch to electric vehicles will be a key part of this.”

"We need to make it even easier for people to own electric vehicles and a key part of this is investment in chargepoints up and down the country.”