Our Sussex Police and Crime Commissioner, Katy Bourne reports on her great start to the week meeting the new Apprenticeship Police Community Support Officers (PCSOs) who will soon be out and about in our communities.

These PCSOs are amongst the first in the UK to undergo a new 12 month apprenticeship which means they will receive a more robust training and shadowing package to prepare them for their important role of visible policing and crime prevention within our communities.

"Local policing matters to residents and this is why Sussex Police is currently recruiting an extra 100 PCSOs in addition to a further 250 police officers by 2022.

"On Thursday I chaired a roundtable with think tank Reform to discuss how police and partners could and should use data to improve public safety. The Police ICT Company, which I chair, is leading the development of a national technology and data strategy for police forces. Moving forward, predicting crime through better data analytics and new technology will provide a more effective emergency service and create safer communities. As the digital lead for PCCs across the country, I want to see the best use of cutting edge technology and as a result, digitally capable police workforces nationally.

"REBOOT, the first Early Intervention Youth Programme of its kind in the UK, has now been fully mobilised across Sussex. It has begun to steer 60 young people away from criminality in just the first six weeks. Find out more here.

"This programme, for which I secured funding, works to bolster diversionary activities for young people to create positive social distractions. It will also, for the first time, take a partnership approach to safeguarding which sees Sussex Police, NHS Partnership Trust, Youth Offending Service and local charities working together to provide a referral pathway for young people who show early indicators of serious violence.

"It was originally estimated that the programme would see 20-30 referrals a month. However, in the past six weeks Sussex Police have accepted 60 young people through the protocol which demonstrates the extent of the issue and the need for this early intervention.

"Too often, young people from challenging backgrounds with no positive distraction become a prime vulnerable target for organised crime groups. They seek to coerce them into carrying out their criminal biddings and as a result, knife crime, drug-related crime and anti-social behaviour are starting to become an increasing issue with our young people.

"I am committed to using innovative diversionary techniques to tackle this problem. What makes this programme unique is the fact that it does not impose an alternative to crime onto the young person. Instead, it gives them the tools they need to make an informed decision on how they would like to spend their time positively and educates them on the consequences of their actions."

NEWHAVEN ROAD 'ON TRACK' DESPITE STORMS AND PANDEMIC

THE PROGRESS of work on a new road which will drive regeneration in Newhaven has survived two major storms and a global pandemic to stay on schedule.

"Local policing matters to residents and this is why Sussex Police is currently recruiting an extra 100 PCSOs in addition to a further 250 police officers by 2022." 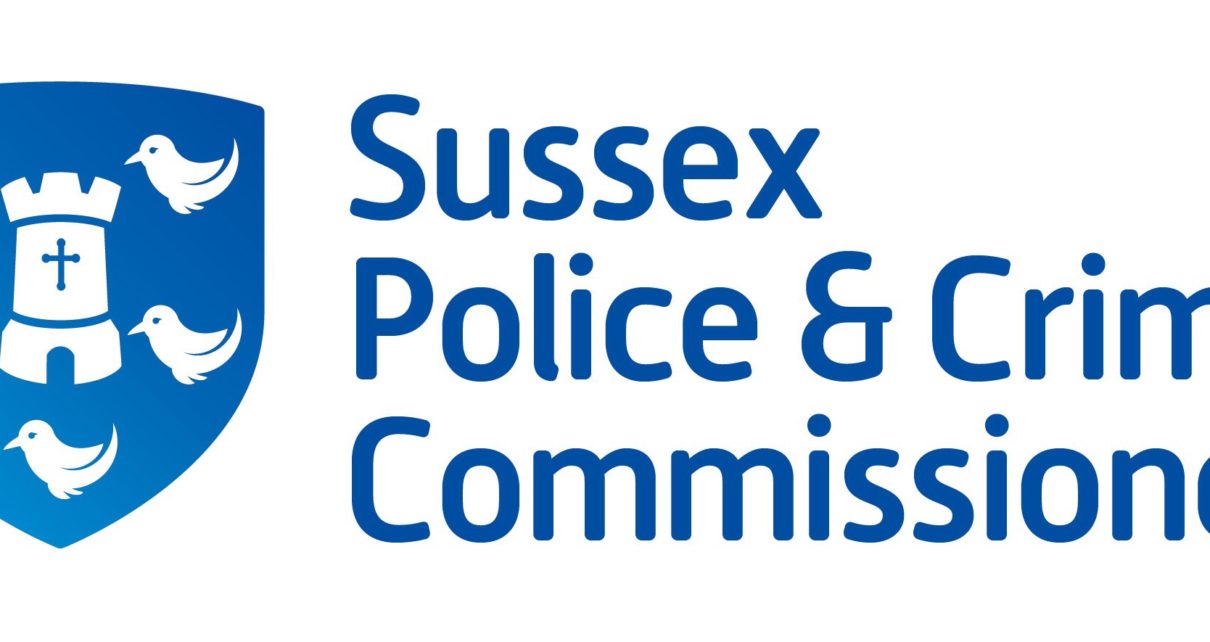