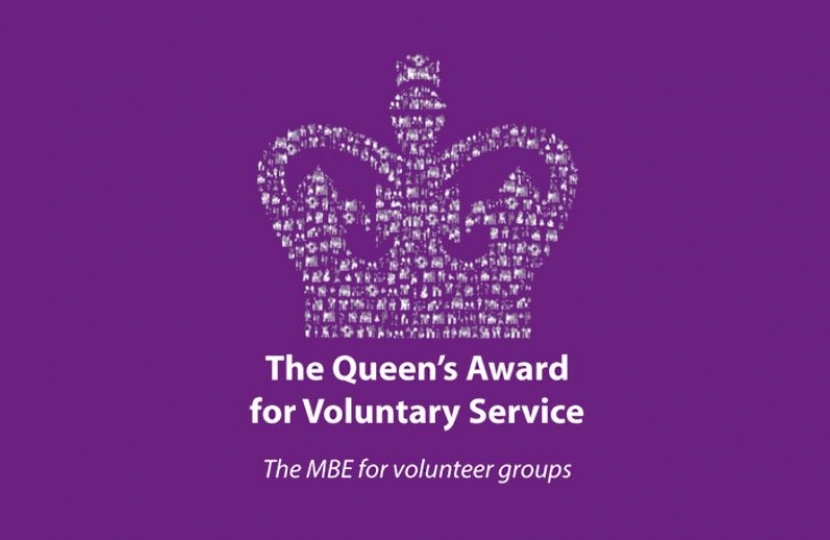 A county-wide youth group has been congratulated by an armed forces champion for gaining royal endorsement as it receives the highest award given to local volunteers groups.

“This is a magnificent achievement for the Army Cadet Force and its Cadet Force Adult Volunteers”, says Cllr Davy, a Conservative member of Lewes District Council. “In the midst of the Covid-19 crisis, the achievement by the ACF is inspiring news and justly recognises the outstanding work done by these ambassadors in their own communities.”

The accolade was created in 2002 to celebrate the anniversary of The Queen's Coronation and is viewed akin to an MBE for voluntary groups. It is ‘earned’ by continuously undertaking outstanding voluntary work that provides social, economic and environmental services for local communities whilst also recognising the organisations standing within those communities.

"Since becoming Lewes District's Armed Forces Champion and attending an award ceremony, I have learnt more about the cadets and been deeply impressed”, adds Cllr Davy. “The cadets offer so many opportunities for our young people: they have played their part and are deserving of this wonderful distinction.

“I have asked Lewes District Council to play a more supportive role in raising the profile of all our cadets and the armed forces -- those in active service and veterans", said Cllr Davy.

Sussex ACF has 820 cadets and 194 adult volunteers at 25 locations across Sussex. The award will be presented in the autumn by the Lord Lieutenant of West Sussex, Mrs Susan Pyper, on behalf of Her Majesty.

Play a more supportive role in raising the profile of all our cadets and the armed forces.