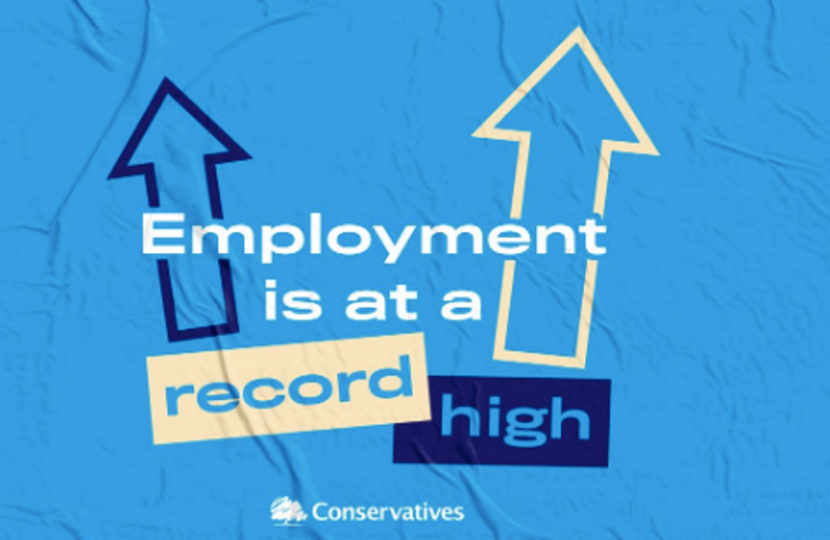 New jobs figures today show that employment is at a record high – with more people in work than ever before – and unemployment is at its lowest since 1974, giving families the security of a good job and more money in their pockets thanks to another month of rising wages.

As we embark on a bright future outside the EU, we are delivering on people’s priorities and helping families with the cost of living through lower taxes, higher wages and more well-paid jobs – including by giving the National Living Wage its largest cash boost ever from this April.

At the People’s Government’s first Budget on March 11 we will set out our plans to repay the trust people have placed in us – levelling up and unleashing the country’s potential, ushering in a decade of renewal. 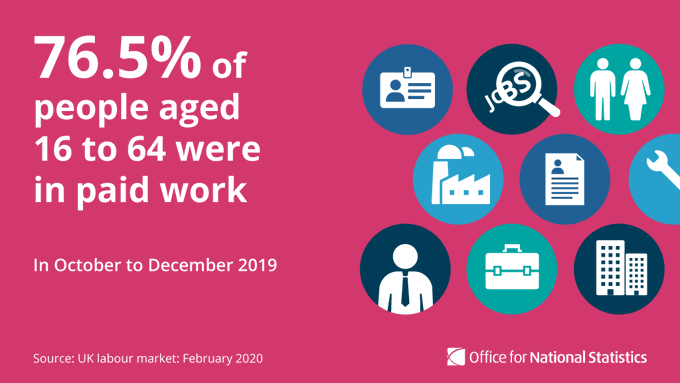