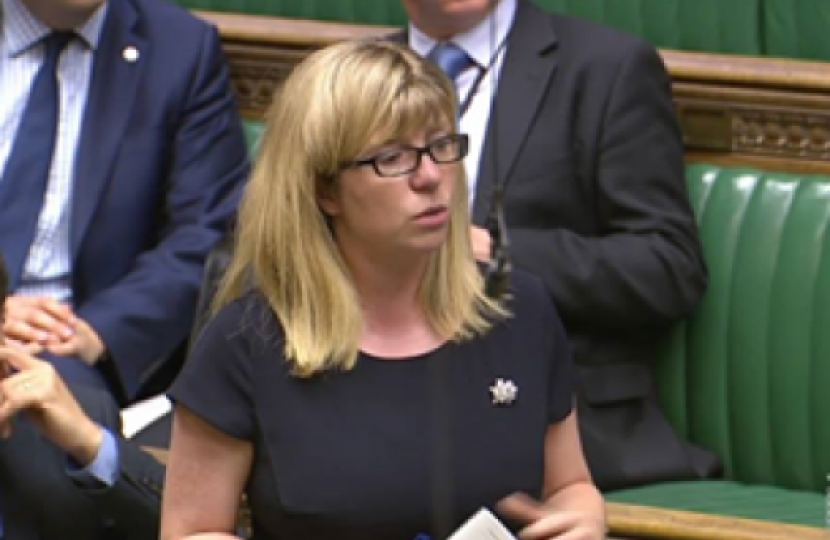 Maria Caulfield MP, the re-elected Member of Parliament for Lewes, has been promoted by the Prime Minister to become an Assistant Government Whip in the new Conservative Government.

The Lewes MP who was elected for the third time in four years will take up her new post immediately having previously served before the General Election as the Parliamentary Private Secretary to the Secretary of State for Transport. The role of the Whip includes looking after a group of their party’s Members of Parliament and conveying their concerns on policy or any difficulties they are having to the Chief Whip and Prime Minister. Sometimes Whips are responsible for particular Government Departments ensuring that the business of that Department is able to get through the Commons.

Maria Caulfield MP said “I would like to thank the Prime Minister for giving me the opportunity to serve in this Conservative Government helping to ensure that all of the promises that we have made during the election will go through the House of Commons and become law. Once fulfilled these will see us unleashing Britain’s potential.”

“I will endeavour to keep up the hard work that I am doing in the constituency as the people of the Lewes constituency would expect of me as their re-elected local Member of Parliament.”

Looking after a group of their party’s Members of Parliament and conveying their concerns on policy or any difficulties they are having.