HAVE YOUR SAY ON STATION 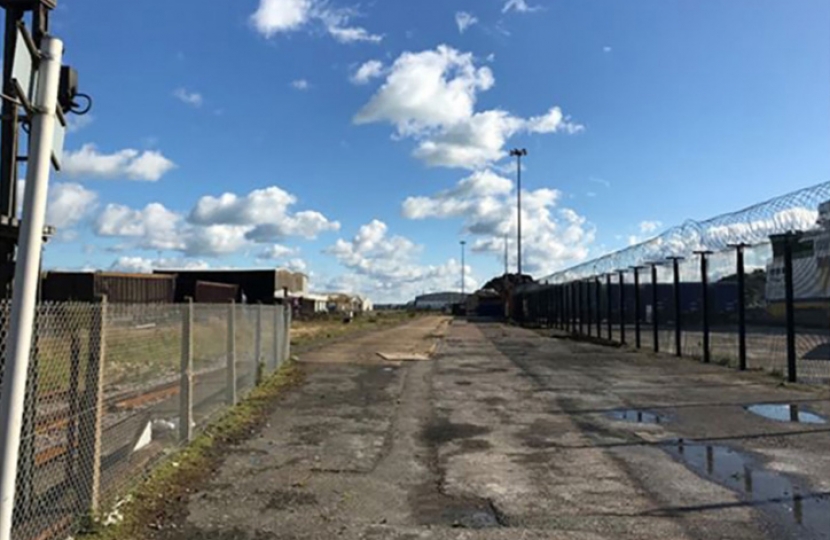 Maria Caulfield, the Member of Parliament for Newhaven, is urging residents to take part in a survey on the future of Newhaven Marine Railway Station.

Passenger services into Newhaven Marine were slowly reduced until 2006, when services were suspended following safety concerns over the dangerous condition of the station canopy. Both the canopy and the station building were demolished in 2017. A single daily service in and out of the station operated as empty stock movements until early 2019 when these were suspended owing to signalling works.

This consultation proposes to close the station to passenger rail services, thus resolving the arrangement that has applied since 2006. The track will remain as a siding for berthing trains, as now, but also for freight train access to Newhaven Port where a new dock and freight handling facility is due to open.

By closing the currently unused station, Network Rail want to be able to focus rail industry resources on improving the passenger rail service in this area and support regeneration of the port of Newhaven and the surrounding area in partnership with East Sussex County Council.

Newhaven Port plans to improve the facilities for passengers at the current ferry terminal (adjacent to Newhaven Town station) and for freight at a site beyond the existing Newhaven Marine platform. The track would remain electrified and available for use as a berthing siding/turnback for 8-car passenger trains, as now, as well as being the reception siding for a new freight facility beyond the 8-car mark. With the regeneration of the Port of Newhaven, and in particular the East Quay, as a strategic hub for industry and freight in East Sussex, the Newhaven Marine station site would change to a rail freight facility. Rail could compete with road freight for the inland distribution of goods and bring potential environmental and decongestion benefits.

Maria Caulfield MP said “I would urge all interested residents to take part in the consultation on the future of Newhaven Marine Railway Station. The plans put forward would enable this section of railway and the Newhaven Marine Railway Station to become focused on freight and increasing capacity of Newhaven Port, giving the potential for freight to be moved off of the town’s roads and on to the railway.”

MPs TO MEET MINISTER OVER A27 LITTER

Maria Caulfield MP and neighbouring MP Caroline Ansell are to meet with the roads Minister to request that responsibility for clearing litter from the A27 is transferred from local councils back to Highways England. 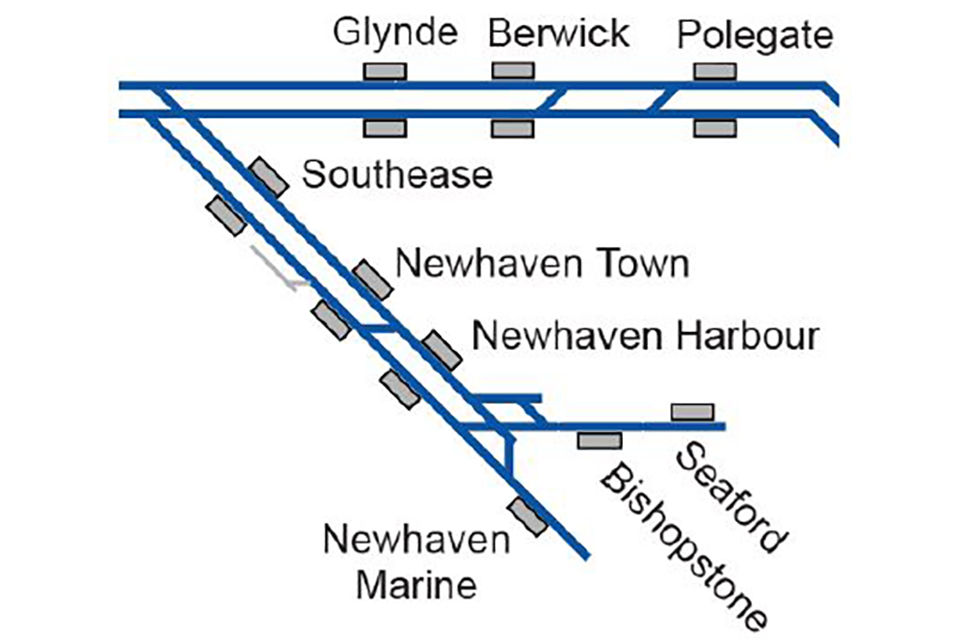