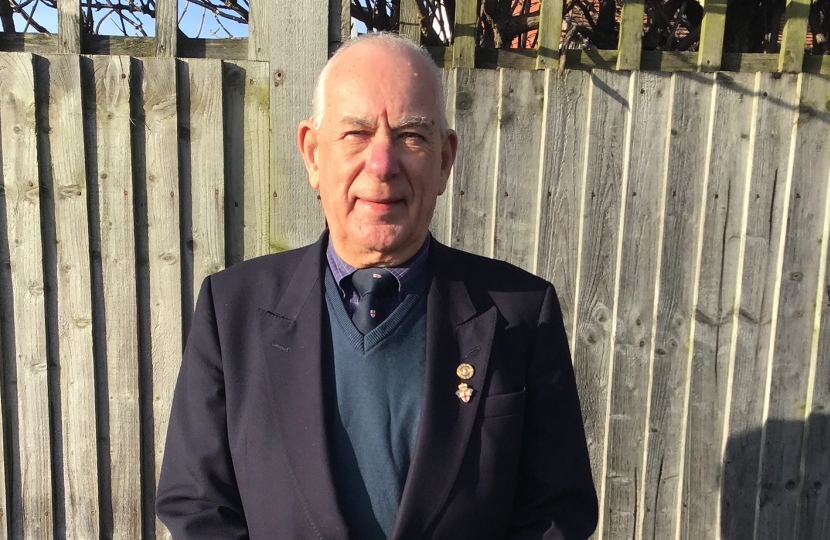 The Seaford Town Council by-election was called following the resignation of former independent Councillor Alan Latham. Five candidates from the Conservative Party, Green Party, Labour, Lib Dems, and an independent were on the ballot paper and residents gave a resounding mandate to the Conservative Party and Cllr Dave Argent as he secured around 50% of the vote, beating his nearest challenger by 467 votes.

Maria Caulfield MP said “I’d like to congratulate Cllr Dave Argent on all of his hard work to be elected back on to Seaford Town Council. Dave was a hardworking and diligent councillor when he was last on the Town Council and I look forward to working with him once again for the benefit of local residents in Seaford.”

Cllr Dave Argent said “Thank you to the residents of Seaford East for putting their faith in me to represent them as their Town Councillor.

"I will continue to work hard for everyone in Seaford whether they voted for me or not as I want to see it continue to be a great place to live and work.”

The Prime Minister this morning set out our ‘New Deal’, an ambitious economic strategy to rebuild Britain across the UK, putting jobs, skills and infrastructure investment at the heart of our economic recovery post-coronavirus, and delivering on our manifesto pledges to level up the entire countr