CRACKING DOWN ON CHRISTMAS CRIMINALS 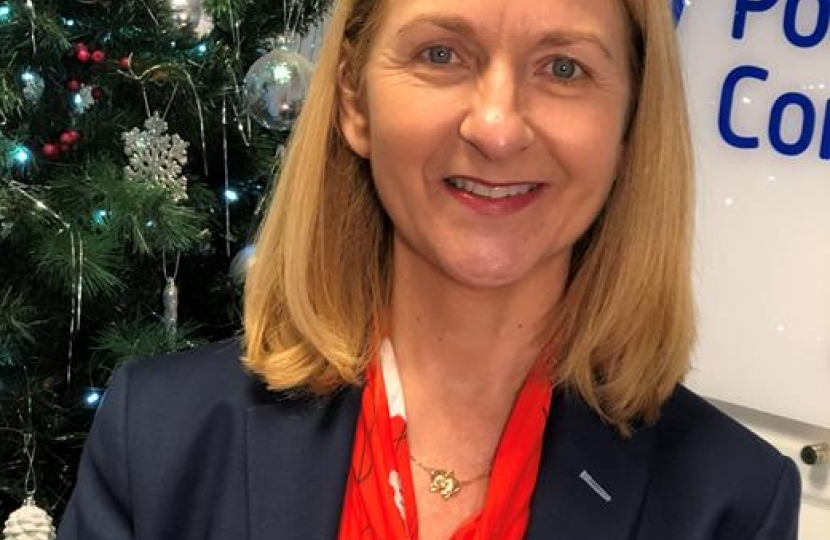 "This new team of specially trained officers are skilled in disruption and robust intervention to tackle persistent offenders and violent criminals.

The TEU will support local policing teams and use the intelligence picture built up by local officers and other sources to monitor spikes in crime and identify criminal targets that need to be taken off the streets.

The new enforcement team has been made possible by a combination of funding for an extra 250 officers from local precept contributions and from the additional 129 officers Sussex will get from the Government’s promised Uplift programme.

This is great news for residents and bad news for criminals who can expect us to step up vigorous intelligence-led operations against criminal gangs with seasonal arrest warrants.

Last week the newly elected Government presented a Queen’s Speech which confirmed the commitment to recruit 20,000 more police officers. A new Police Powers and Protection Bill will give officers additional powers, support and protection.  As well as providing legal protection for police drivers involved in apprehending criminals on the road, the Bill will strengthen police powers to deal with unauthorised traveller encampments.

A Royal Commission will be set up to review and improve the criminal justice system. New sentencing laws will be introduced for serious violent offenders and terrorists. Victims of crime and their families will be better served by new legislation to ensure greater support and there is a commitment to improving access to justice and making courts more efficient.

Whilst many organisations have been slowing down for the festive break, my PCC colleagues have worked with the Home Office on the timetable and scope of the Police Grant Settlement and the funding available to Sussex Police next year. The General Election has delayed some funding announcements that usually guide our planning so we will keep residents updated as soon as we have any news.

As you begin your family gatherings, please join me to wish all Sussex Police officers and staff - especially those working over the festive period - a very Happy Christmas and New Year."