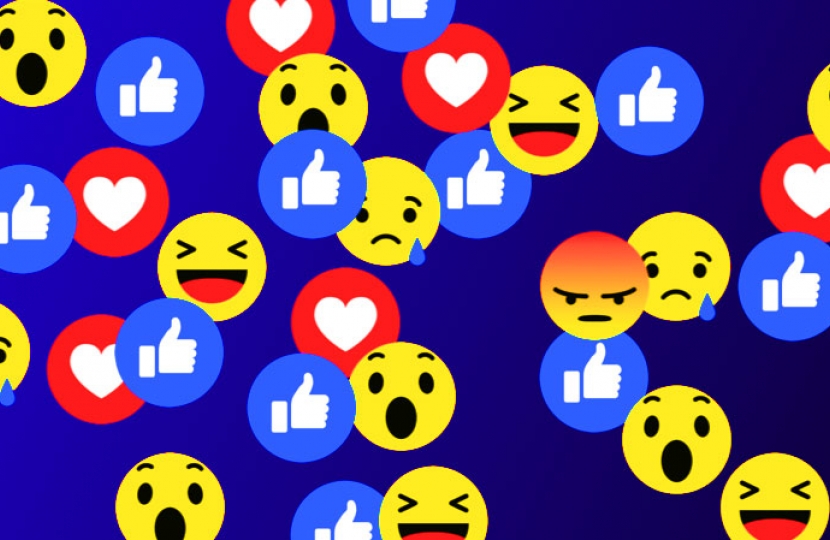 A Sussex council leader has been severely criticised for using social media to vilify the government’s serious health messages during the coronavirus crisis.

Green Party activist Zoe Nicholson runs Lewes District Council in a cross-party, anti-Conservative coalition, even though the Tories are by far the largest Party on the authority.  Cllr Nicholson, a committed Christian and former Churchwarden, has been seen to publish lewdly offensive social media posts, including profanity.

The Facebook post invited people to vote for their favourite message out of a number of slogans including such statements as “Don’t be C**ts, the government is C**ty enough for everyone”, and “Do as you please; We’re not fussed; If some of you die” -- all using the green, yellow and black to replicate the official government advice to stay safe during the Covid-19 pandemic.

“Everyone needs to retain a sense of humour in these difficult times”, says Cllr Isabelle Linington who is Conservative Group Leader at Lewes District Council, “but this is totally irresponsible behaviour from someone in authority who should be encouraging residents to follow the government’s advice during the crisis not posting outright vulgarity.”

The Conservatives also point out that both Cllr Nicholson and her partner, Green parliamentary candidate Johnny Denis, became ill after contracting the virus themselves.

“This was very poor judgement by someone who should know better,” adds Cllr Linington. “It is the duty of elected leaders to uphold the high standards of behaviour in public life that we are all bound by in the council’s Code of Conduct.”

Totally irresponsible behaviour from someone in authority