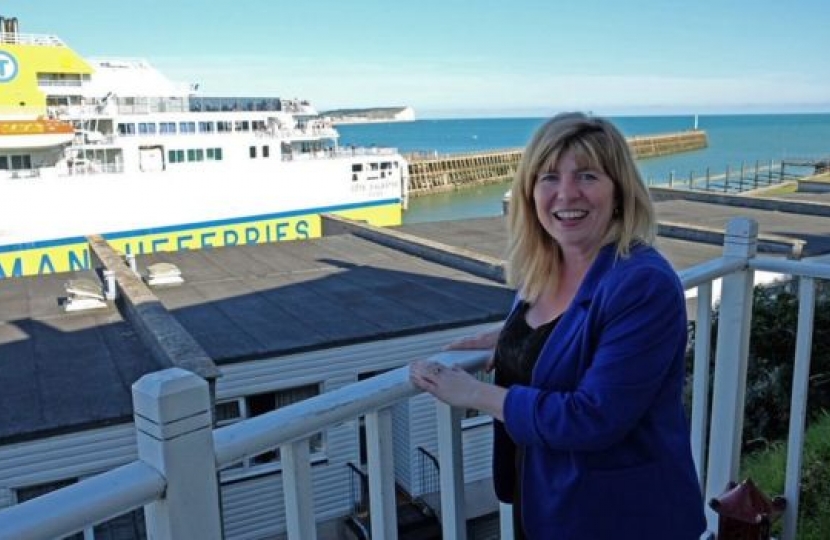 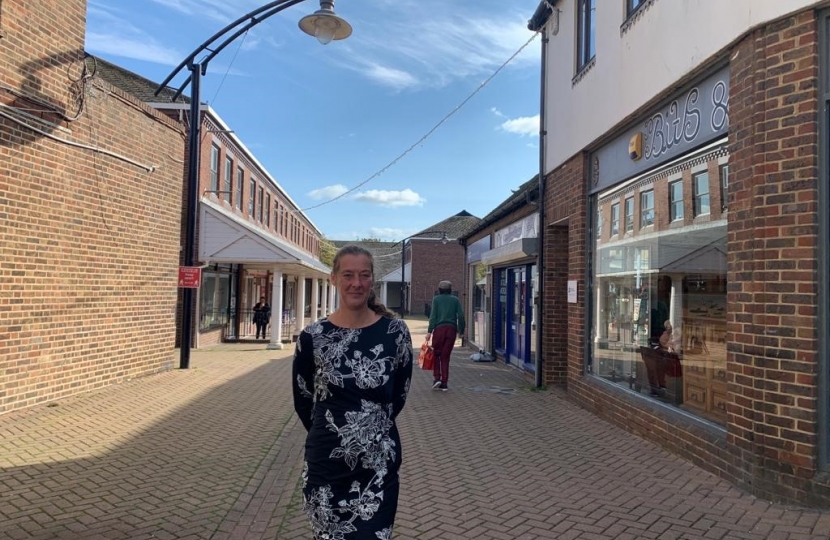 The regeneration of Newhaven on Railway Quay, with Conservative government funding secured by Maria Caulfield MP, has begun.

Railway Quay is the area between the former UTC building and Railway Club which will soon see the opening of a new café and spaces for businesses and community organisations.

This is part of continued investment toward regeneration from the Conservative government including a £25 million Town Deal, £5 million from the Future High Streets Fund, over £6 million for the port from the Port Infrastructure Fund, £1.2 million from the Getting Building Fund to transform the UTC into an apprenticeships hub, and £850,000 to support Newhaven Fort through the pandemic.

Maria Caulfield MP said “It is fantastic to be able to see the Conservative government funding secured to regenerate Newhaven is starting to make a difference in the town. This is just the beginning. I have made clear to government Ministers how much a difference the regeneration of Newhaven will make to local people and the economy. The Conservative government have pledged millions of pounds to transform Newhaven and bit by bit, as each project gets underway, we will see Newhaven regenerated as never before.”

Conservatives Elected on Thursday 6th May 2021

We are delighted to share the following election results that saw Conservatives elected in the East Sussex County Council Elections as well as by elections for seats on Lewes District Council and Seaford Town Council.