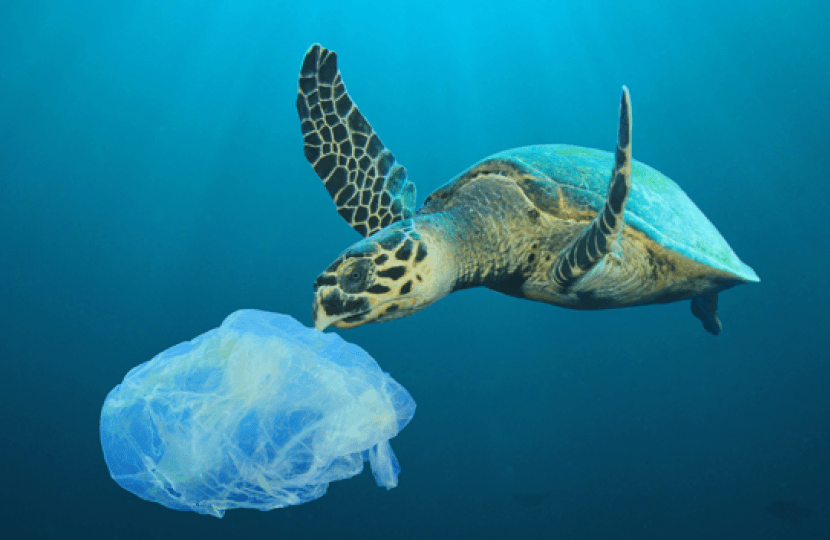 1. Tackling the scourge of plastics

Consulting on the introduction of a deposit return scheme. It will also look at other measures to increase recycling rates.

Calling evidence on single use plastics. This will enable us to examine changes to the tax system or the introduction of new charges.

Legislated to ban microbeads. A ban on the manufacture of products containing microbeads came into force on the 9January and a ban on their sale will come into effect in July.

Requiring large retailers to charge 5p for single use plastic carrier bags. The number of plastic bags being distributed has fallen by 83 per cent. The £95 million raised from the charge so far has been donated to good causes.

2. Cleaner air for the next generation

Improving air quality in some of the most polluted areas. We are supporting local authorities with funding worth more than £260 million to tackle the worst levels of air pollution at busy road junctions and hotspots.

Calling evidence on cutting harmful emissions caused by the burning of fuels. We are consulting on a range of issues including encouraging people to switch from house coal and new powers for local authorities.

Restricting air pollution from combustion plants and generators. New regulations are expected to reduce sulphur dioxide emissions by 43 per cent – helping the UK meet its 2030 targets.

Introducing a one-off tax on diesel cars. Their First-Year Rate will be calculated as if they were in the VED band above.

Tougher sentences for those who abuse animals. We are increasing the maximum prison sentence for animal cruelty tenfold.

Introducing mandatory CCTV into slaughterhouses. This will ensure standards of treatment are upheld.

Banning ivory sales. This ban will be one of the toughest in the world.

Calling evidence on banning third-party puppy sales. We are seekingviews on a possible ban on third party sales as part of a wider package.

ACTION ON RECYCLING FROM LEWES CONSERVATIVES

A report just published reveals that while some political parties on Lewes District Council are busy drafting strategic documents on sustainability, it is the Conservatives who inspire decisive action on green issues in an effort to reduce, reuse and recycle.