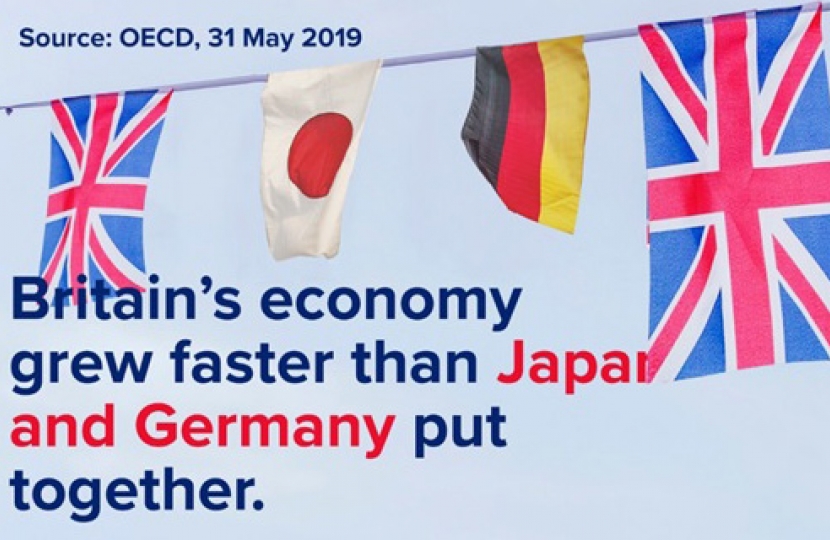 Nine ways the UK economy has improved in 2019 -- The UK economy continues to grow under the Conservatives. GDP has grown for nine years straight, debt is falling, wages are rising, and going forward as a nation, we once again have genuine choices. Here are nine great facts about the UK economy in 2019.

Promoted by Alan Mabbutt on behalf of the Conservative Party, both at 4 Matthew Parker Street, London, SW1H 9HQ

Lewes to Uckfield's old railway line is a step closer following launch of Restoring Your Railway fund, it has been announced this week.

Maria Caulfield MP has welcomed addition schools funding as the Prime Minister announces he will invest over £14 billion in primary and secondary education between now and 2022/23.

SOUTH EAST BOOST IN SPENDING ROUND

Every region in the UK has a role to play in boosting the national economy. By helping all places to reach their potential, we can drive growth at the national level.

TWO major projects which will help boost the county’s economy have been given a cash injection of nearly £2.5 million.

The Prime Minister has unveiled his Cabinet for Modern Britain, appointing Ministers who will get Brexit done by 31st October and ensure our NHS, schools and police get the attention they deserve.

Today, Boris Johnson has been elected as the Leader of the Conservative Party. He brings the energy, vision, and leadership to break the Brexit deadlock; bring the change that people want; and get the UK back on the road to a brighter future.

PUBLIC SECTOR PAY RISE FOR HALF A MILLION

Today, we’ve announced that almost a million public sector workers including police officers, teachers, doctors and soldiers will get inflation-busting pay rises for the second year in a row. 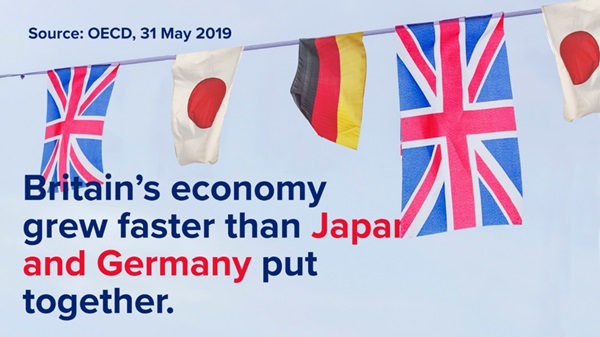 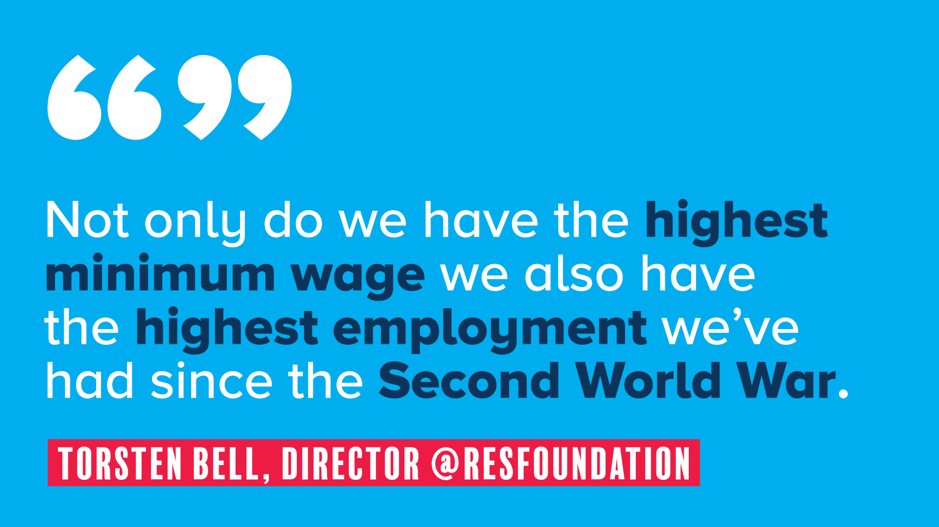 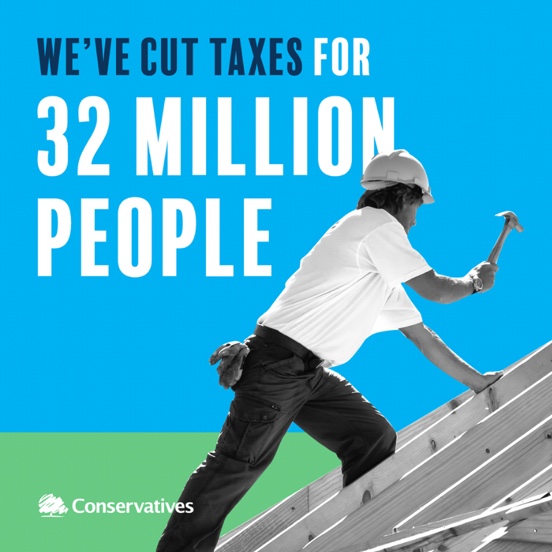